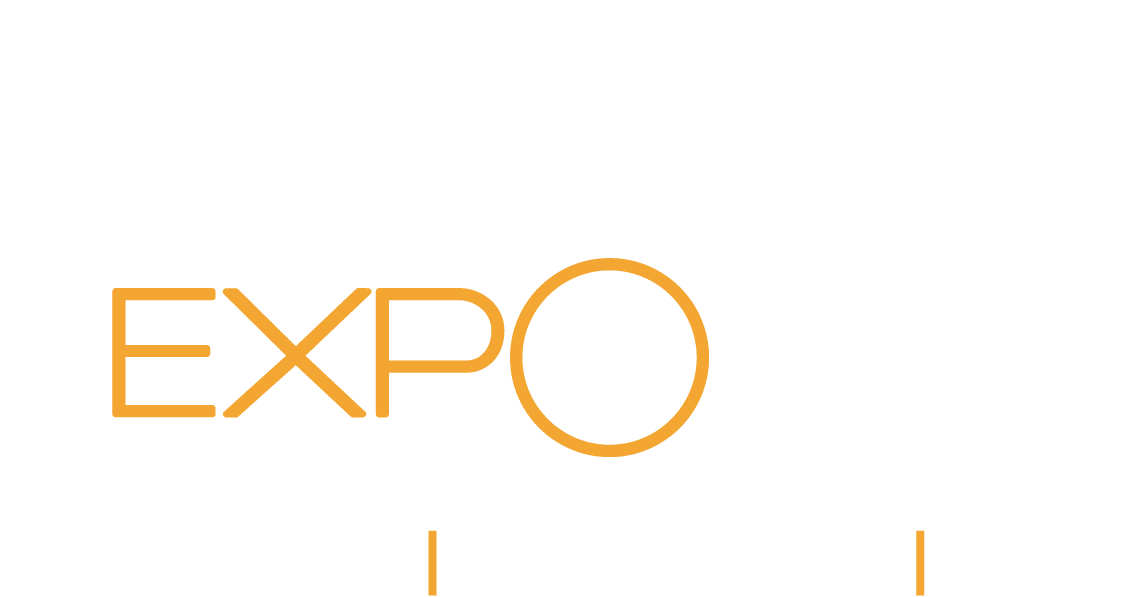 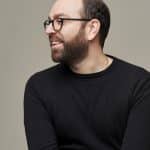 Take a look at some successful results for the past year.

ArchiExpo is a marketplace that connects you with serious B2B buyers in architecture and design. Our clients display their products and showcase their brand on an online “stand.” With ArchiExpo, you can display your products in 9 languages for our millions of website visitors to browse and source from.

Be our next Client Success Story 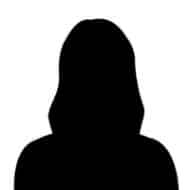